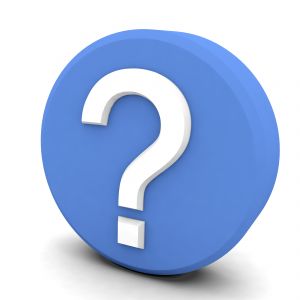 IELTS stands for the International English Language Testing System. This is exam is gaining popularity day by day. 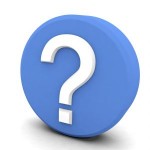 IELTS consists of 4 modules: Reading, listening, writing and speaking. The person who takes the IELTS exam is referred to as the IELTS candidate. The IELTS candidate will get a separate band for each module and he or she will also get an overall band.

One thought on “What Is IELTS?”